Which Reflective Tape is the Brightest? – Online Store – www.tapefinder.com

I have people contact me all the time asking the question “Which reflective tape is the brightest?”. The quick and easy answer to this question would be a white or silver colored micro prismatic retro-reflective tape. Oralite SOLAS would be an example of this grade and color of tape. It is used for marine applications to help rescuers find people or lifeboats.  SOLAS by Oralite reflects at up to 1000 candelas and can be seen for thousands of feet away.  A colored version of this tape would be Oralite V82 (AP1000).  But brightness is not all that a user should look for in a reflective film.

The better question would be “Which reflective tape is best suited for my application?”. In other words brightness is only one factor to consider when choosing a reflective tape. There are other very important factors to consider as well. These are color, flexibility, price, longevity, adhesion, contrast, competitive lighting and light dispersion. It is because of these other factors that so many different types and colors of reflective tape are manufactured. In this article I want to go through the different types of reflective tapes and list their basic characteristics. The main focus will be on brightness but I want to summarize the other factors at the same time.

In each section below you will see that the brightness or reflectivity of a particular tape is affected by type (construction of the tape) and color. The brightest tape in each class is always white (silver). I also want to mention that all tapes are bright close up. It is as you get farther away that you begin to notice a difference.

Note – The picture below shows our white/silver reflective tapes in order of brightness. The least bright on the left and the most bright on the right. Keep in mind that brightness is not always the only consideration. For example, if you wanted to wrap a bike frame in reflective material you would use the tape on the left. (engineer grade) That is because it has other properties that outweigh brightness. In this case, conformability. The good news is that the price also goes up from left to right. Engineer grade is very affordable and SOLAS is very expensive.

Engineer grade retro reflective tape is a type 1 material with glass beads providing the retro-reflectivity. It is a thin, flexible material and is molded in a single layer which prevents delamination. It comes in the widest variety of colors and is also the least expensive and most popular of all the tapes. It is used in a variety of applications where viewers will be fairly close to the tape itself. Engineer grade comes in a standard and flexible grade. The flexible grade will stretch and is used in applications where conform-ability is important. If you have a rough uneven surface to mark then this is the tape you need. (example – bicycle wrap) This material can be computer cut into letters, shapes and numbers and is widely used on emergency vehicles and signs for this reason. It is often combined with a brighter background so that both colors are reflective but a contrast is still achieved. Because it is a glass bead tape it disperses light in a wide angle. Recommended for applications where the viewer is within 50 yards of the tape.

The estimated brightness of this grade in the different colors measured in candelas is as follows:

Note – there are a variety of other colors in this grade. The main ones are listed above.

Flexible High Intensity Type 3 Tape is a flexible, stretchable version of our standard high intensity tape.  It only comes in three colors, white, yellow and orange. This tape is designed to be used on traffic cones and road barrels, however, it is also great for a variety of other applications where a bright, stretchable tape is needed.  For example, hard hats have an uneven convex surface and most tapes will not conform.  But flexible high intensity will.

High intensity type 3 tape is made by laminating layers together. The high index glass beads are contained in little honeycomb chambers with an air space above them. This arrangement makes for a brighter tape. Although still thin, this tape is a little stiffer than engineer grade. It is excellent for smooth surfaces and is about 2.5 times brighter than engineer grade. This tape is used in applications that require a viewer to see the tape from medium distances away. It is more expensive than engineer grade but less expensive than prismatic films. This tape also disperses light in a wide angle. This combined with the tapes increased reflectivity makes it light up quicker to the viewer than other tapes. CAD cutting into letters and shapes is not recommended with high intensity. It is very popular for creating sign backgrounds, wrapping bollards, marking loading docks, making gates reflective and other similar applications. Recommended for applications where the viewer is within 100 yards of the tape or in areas where there is competitive lighting.

Non Metalized micro-prismatic tape is made by laminating a layer of prismatic film onto a honeycomb grid and white backing. It is similar in construction to high intensity glass bead tape but with the air chamber below the prisms. (air backed micro-prisms) The white backing makes the tape color more vivid. It is a little more expensive than high intensity but less expensive than metalized micro-prismatic. Best if applied to a smooth surface. This film is visible from much farther away than high intensity or engineer grades and is great for applications where the viewer is far away from the tape.

Metalized micro-prismatic reflective tape is the top of the line when it comes to durability and reflectivity. It is molded into one layer which means you never need to worry about delamination. This is especially good when using the tape in a dynamic environment where it may be abused. You can beat it up and it still reflects. It is made by coating the back of a micro-prismatic layer with a mirror coating and then applying adhesive and a release liner to the back. It is more expensive to make but well worth the effort. Because it is a single layer film it can be CAD cut into letters and shapes. This material can be used for all applications as well as those where the viewer is in excess of 100 yards from the tape. In most cases, this reflective tape can be seen from over 1000 feet away. This makes it excellent for highway applications or applications where the tape will be shining through snow or rain.

V92 Reflective Tape by Orafol/Reflexite is very similar to V82 only it is a little less expensive and slightly less bright when it reflects.

V98 is designed for vehicle graphics and is also cuttable on a plotter. I have found it to be the easier to cut than the V82 or V92 films.  It is a little thicker and has a slightly more rubbery texture. It reflects at 750 candelas for white.  It is very popular for striping emergency and utility vehicles.

Lastly, Reflexite SOLAS reflects at over 1000 candelas. It is available only in white/silver. It has a greyish silver look in the daytime but is bright white at night. It can be seen from over a thousand feet away in good and bad weather conditions. 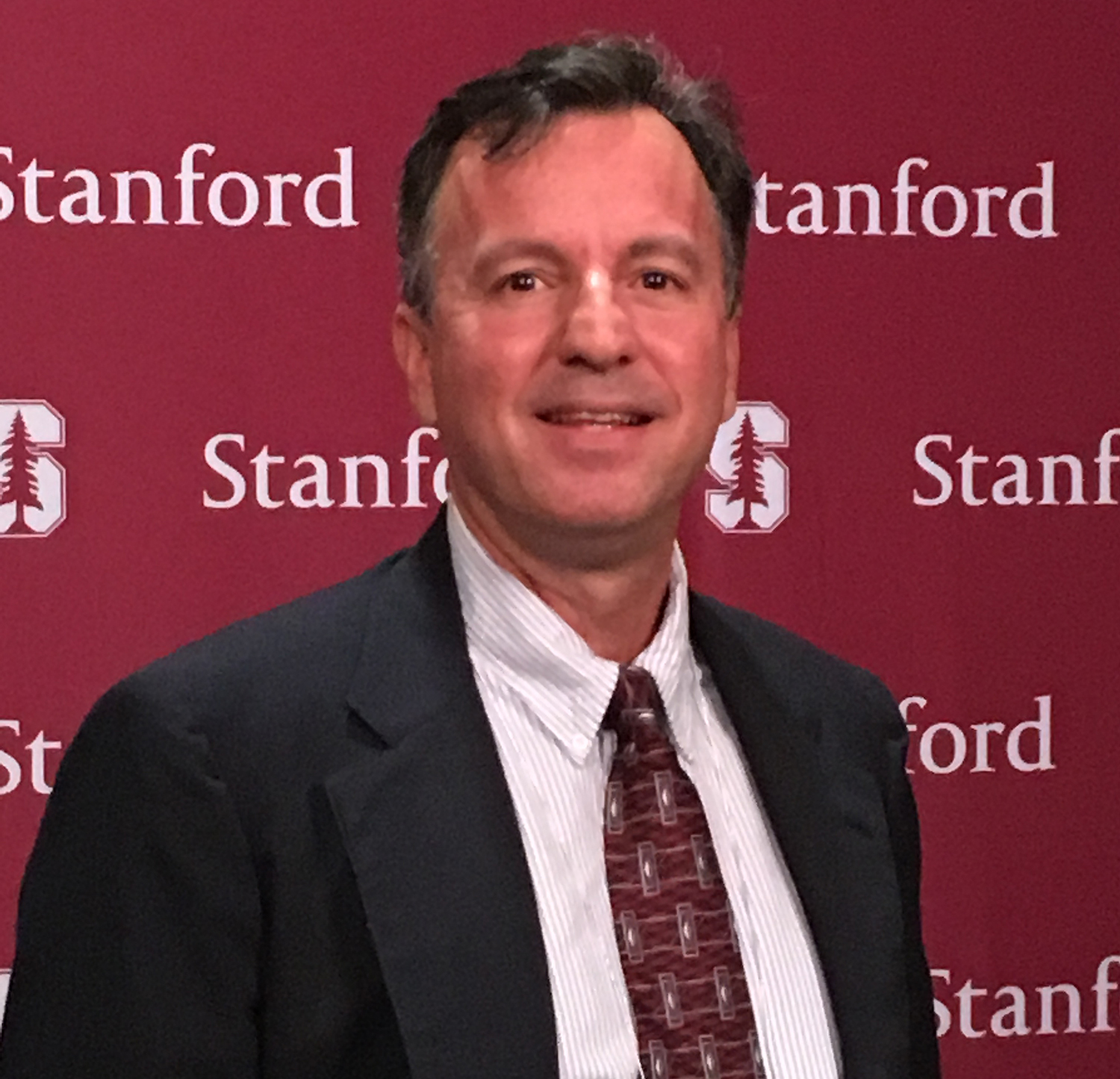